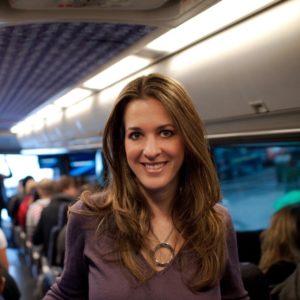 President at On Location Tours

If you film it, they will come. Armed with just a van and a driver, Georgette Blau introduced the concept of TV and Movie tourism to New York City in 1999 at the age of 24. When she realized that her first apartment in New York City was a stone’s throw from where The Jeffersons lived, Blau got the idea to scout other New York City locations that had been used in filming TV shows. Using her passion for classic television and cinema as inspiration, Blau soon turned a weekend job and a small company into one of the world’s largest TV and Movie Tour Company.

Blau has been a featured speaker at the Motion Picture Association of America’s Business of Show Business Symposium in Washington DC; the International Tourism Bourse, Germany’s largest trade show; the Film National Commission in France; the Italian Film Commission in Rome; and at the Paramount Pictures office in Tokyo.

Additionally, Blau is the founder of the Association of Tours for Television and Movies (ATTAM), an umbrella organization that represents companies around the world that provide television and movie tours. This alliance is intended to provide networking opportunities for member companies including cross-promotional and marketing ventures. 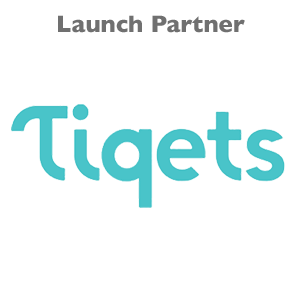 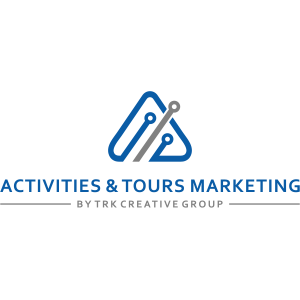 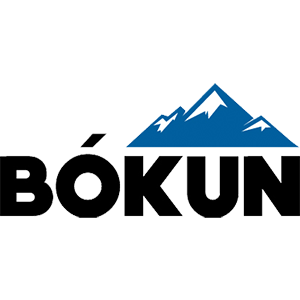 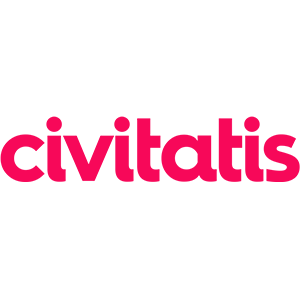 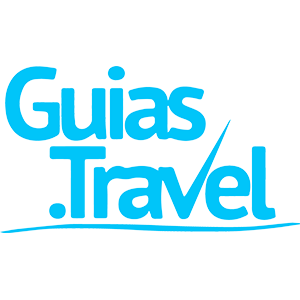 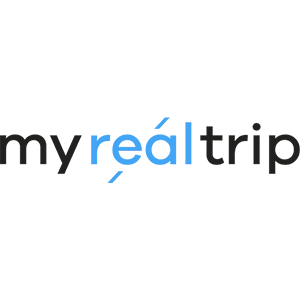 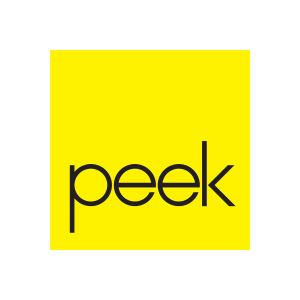 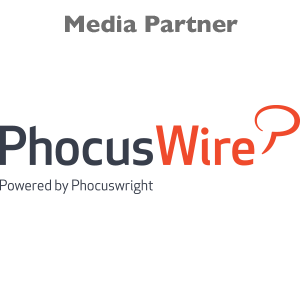 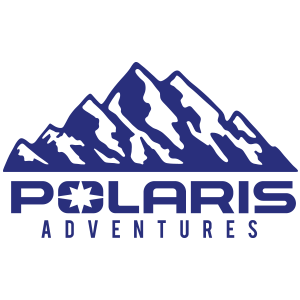 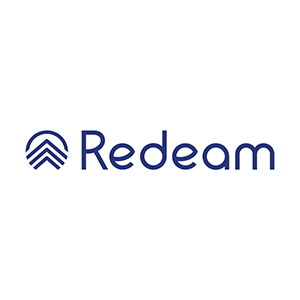 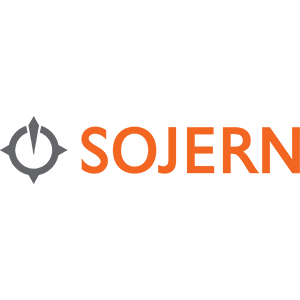 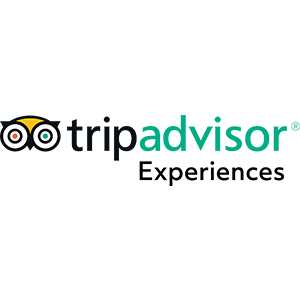 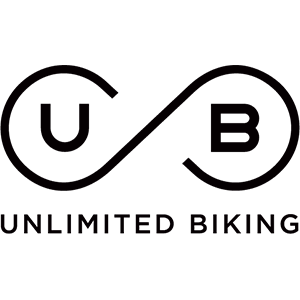 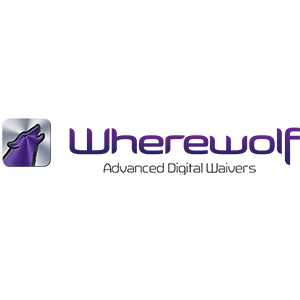