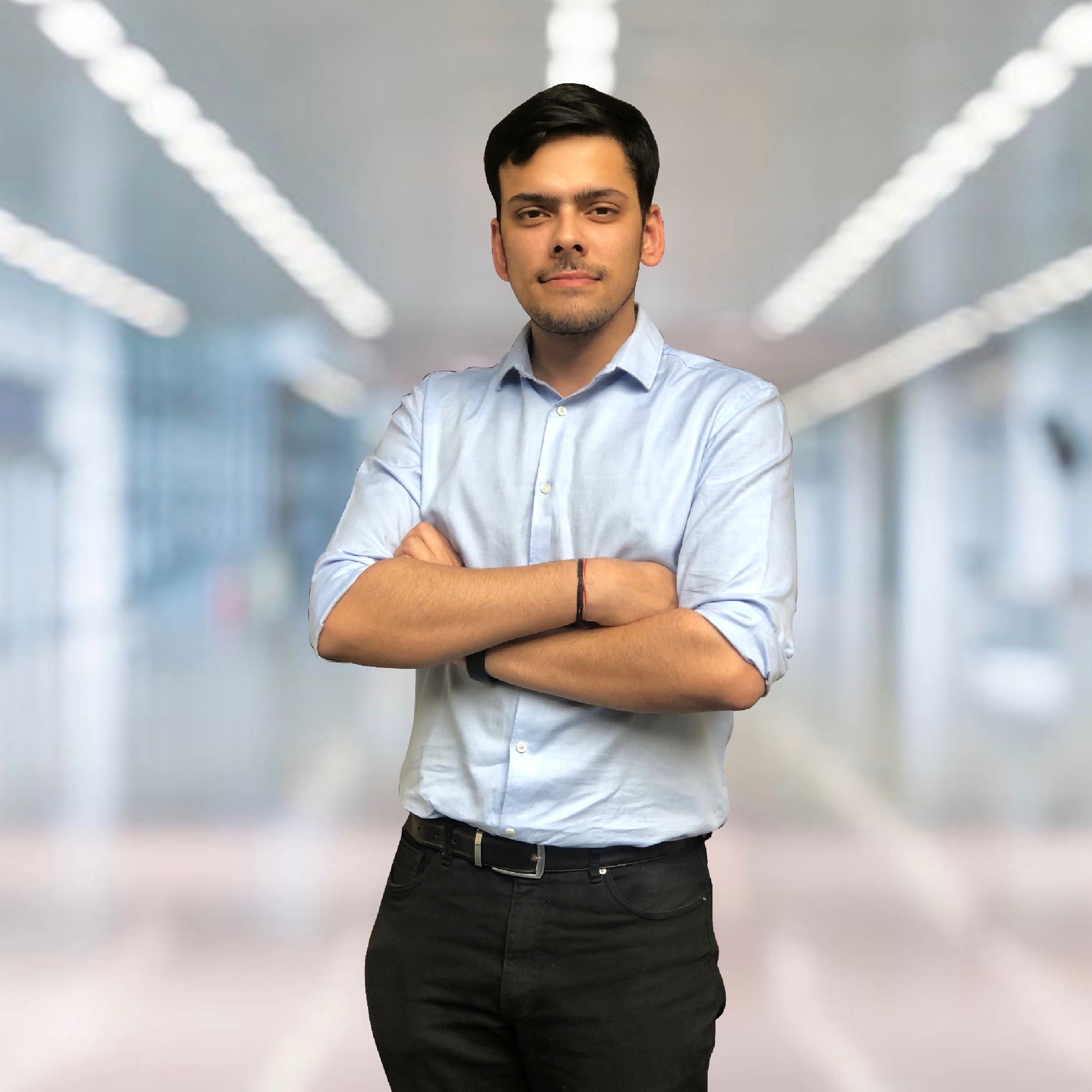 India’s largest experiential travel company, a dream, translated into reality by the CEO & Co-Founder of Deyor Camps, Chirag Gupta. Being in the limelight for disrupting this niche in the travel industry, Chirag Gupta has been featured on various platforms. From addressing crowds at the biggest Middle East travel conference in Dubai, to addressing aspiring entrepreneurs in colleges, to media houses such as BTVi Live, Et Now Economic Times and CNBC TV18 Young turks, Chirag has embarked on this journey to concur the adventure Industry in India. Taking home the Young Entrepreneur of the year award by Business World in 2018 was just the first step towards that goal. Chirag was recently named in the prestigious list of Forbes 30 Under 30 Asia, 2019 for his achievements in the travel sector at such an early stage in life. Being amongst 50 top CEOs in India presented by Facebook and taking away Asia One’s India’s Greatest Brands award for his venture, Deyor Camps are amongst great recognition of his passion and ability.